The Historic day as Canada Moves forward with commitment to building a renewed relationship with Indigenous people. 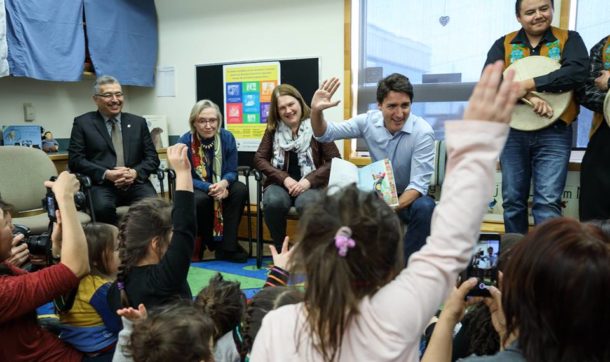 Today is a historic day as the Government of Canada moves forward with the commitment to building a renewed relationship with Indigenous Peoples. The government of Canada recognize that a renewed relationship can’t be built using colonial structures – that’s why the Government of Canada changing the very institution that was established to implement colonial laws. INAC will become 2 new departments with 2 new Ministers: Indigenous Services and Crown-Indigenous Relations and Northern Affairs. This change will improve the quality of services delivered to First Nations, Inuit, and Métis people, and speed up the move to self-government and self-determination of Indigenous Peoples. Effective immediately, Jane Philpott becomes Minister of Indigenous Services, and Carolyn Bennett becomes Minister of Crown-Indigenous Relations and Northern Affairs.