Why food is an important part of the culture? 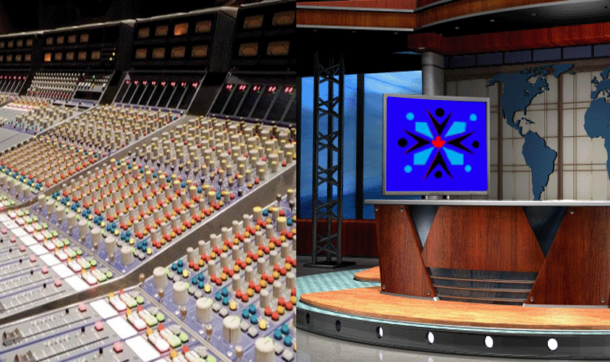 Posted by Örebro University, Sweden
In our essay we have studied and compared the food culture of three different countries; Sweden, Italy, and Japan. The three countries represent one type of culture each: Sweden is a performance-oriented culture while Italy is a relationship-oriented culture and Japan is a group-oriented culture. Our aim was to research if, and how, the social structure is mirrored in the way people eat; who they eat with, who prepares the food, and if eating is seen as nutrition or if building relationships over food is more important. We also wanted to research the question the other way around; by looking at the food culture of a country, can you learn something about the overall culture? 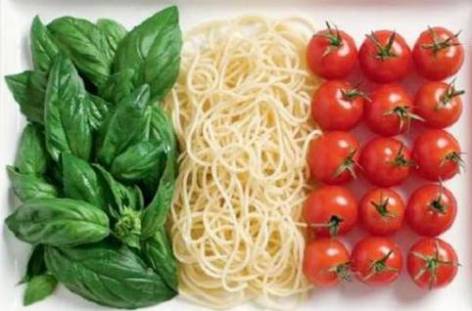 For the research, three of the four original Cultural Dimensions developed by Geert Hofstede were helpful. According to Hofstede’s Individualism dimension, Japan is a rather collectivistic culture, that puts the well-being of the group prior to the individual’s own interests. It is common in Japan that work colleagues eat together after the working day is over when they can put work tasks aside and focus on starting and maintaining good relationships within the group.

Furthermore, on Hofstede’s dimension for Masculinity vs. Femininity, Italy scores relatively high. This correlates with the Italian tradition of mothers passing on family recipes to their daughters. In many families, the kitchen is the women’s arena where women from several generations together prepare family dinners. Worth mentioning though is the fact that the younger generation of Italian women in many cases focuses on their benefits and that traditional gender roles are somewhat changing.

The third and last cultural dimension we examined in this essay was Uncertainty Avoidance. Sweden scores low on this scale, meaning that Swedes feel they have little need to know what the future holds. From this, we can draw a parallel to the fact that dishes from foreign food cultures easily adapts into the Swedish food culture. Some of them, for instance, the Italians pizza and tacos from Mexico, have in fact made it into becoming a vital part of the Swedish food culture.

Our main conclusion in this essay was that yes, you can, in fact, learn about a country’s culture by studying the food culture that is a part of it. It can show the population’s view of such central values as relationship building, men and women’s roles in both family and society, and degree of openness towards other cultures. Furthermore, since relationships are often established and maintained in social situations were food holds a central place, missing the food culture is missing a vital part of becoming integrated into a new culture.